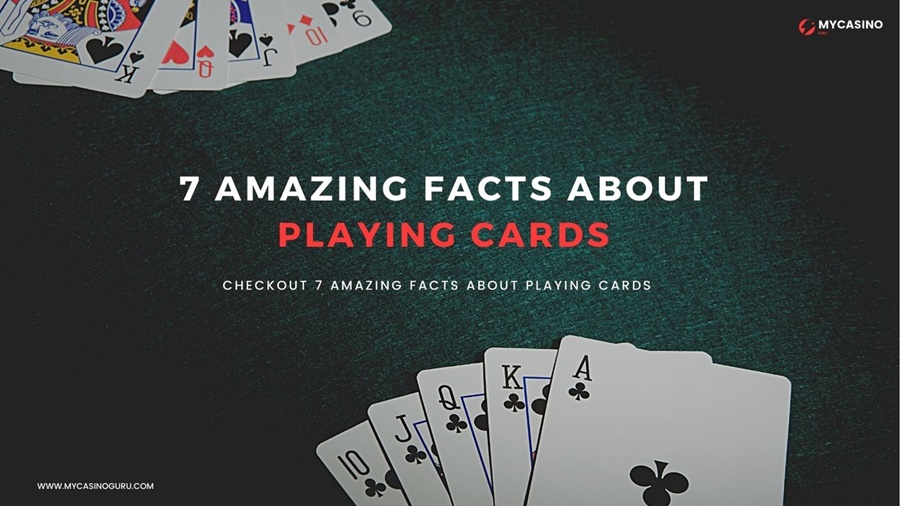 7 Amazing Facts about Playing Cards by My Casino Guru

So, if you love playing cards, then you will love the 10 amazing facts we have for you in this blog. You will absolutely have fun the next time you play any of the 52 card deck games next time.

Thus, you may have played different card games at festivals, family get-together s, or while just having fun with friends. Whether you play Blackjack or Rummy or Poker or Teen Patti or Andar Bahar, you will love that there is a lot of history behind it. There are also some stunning facts about the 52 cards’ names and numbers.

You can even play a deck of cards online on an online casino site or download a casino or tash / card games app.

To make playing cards absolutely fun, we have some incredible facts from the past that will give you ample reasons to keep playing card games.

Ok, so you know, that cards were born in China in the 9th Century. An interesting fact is that that pack of cards had just 32 cards in it. It also included all six combinations of dice too. The cards were traditionally printed on wood, bones, and paper. Slowly as trade and exchanges happened, these cards traveled to Europe, where the Italians, Germans and French increased the number of cards and so changed the card names, symbols, and numbers.

2. Cards according to calendar:

In order to add significance to the cards, the 52 cards represent the calendar, months, weeks, seasons, etc.

The deck has 2 major colors, red and black. Hearts and Diamonds are in red, whereas Spades and Clubs are in Black. These colors represent day and night.

Since there are four suits – Spades, Hearts, Clubs, and Diamonds. They represent four seasons of the Earth, i.e., Spring, Summer, Fall, and Winter.

There are 12 Court Cards in a deck of cards, they are 4 Kings, 4 Queens, and 4 Jack. They signify the 12 months in a year. In these cards, Jack is actually a royal servant or Knave and not a prince like many believe it to be.

So, during World War II, American soldiers were prisoned in German camps. Back then the United States Playing Card company printed cards with secret escape maps. This plan was devised by the American government and no one suspected it. So, when the cards became wet and peeled, there was a secret map that showed the prisoners of war to escape.

So, did you know that the French designed the court cards, especially the Kings and Queens cards to denote real kings and queens?

5. King of Hearts, an exception in playing cards:

The King of Hearts does not have a mustache and is stabbing himself in the head with a sword. This King is unlike the other Kings who have mustaches and hold the sword in their hand.

6. Casino cards are made from plastic:

Did you know that most cards you may have come across in a land casino are made from plastic? This makes sure that the cards last for a long time and their wear and tear is taken care of. Another reason being they cannot be tampered with by players.

7. Ace of Spades to scare in the Vietnam war:

So, during the Vietnam War, American soldiers used the Ace of Spades to scare Vietnamese soldiers. The American soldiers knew that the Vietnamese army was superstitious and they believed Ace of spades denoted danger of death. So, the US soldiers used this to their advantage by waging psychological warfare on the Vietnamese. The US soldiers left behind the Ace of spades on every dead soldier’s body. They used to also leave the cards at different spots where they thought the Vietnamese soldiers might be thrown off from chasing them. Therefore, the United States Playing Card Company helped the US army by printing and shipping thousands of crates full of Ace of Spades only!!

Ok, so you can take a look at the 5 best card games you must play online:

So, we hope that you will have even more fun now than ever playing card games online. You can learn the rules of each of the popular games and understand how to play. You can even play for real money and win real money by using good winning strategies.

Card games bring a sense of happiness and exhilaration. They make you feel connected with other players if you are playing multiplayer games like Teen Patti. They also make your brain sharper and help you to make game strategies and win. Therefore, you must try to play at least 1 card game every day for at least 10 – 15 minutes. Card games also bring family and friends closer, especially during festivals. So, play your favorite card games on UWin today, invite friends and get the chance to win real money.

What is a group of playing cards called?

A group of playing cards is called a Pack.

How many playing cards are there in a pack of cards?

There are 52 cards in a pack of playing cards.

What are the four symbols on playing cards?

The four symbols on the cards are Spades, Hearts, Diamonds, and Clubs.

Playing cards were invented during the Tang Dynasty in the 9th century in Ancient China.

Why are there jokers in cards?

In many French 52 deck cards, there are 2 Joker cards. The Joker cards are in addition to the four suits and number cards. Rumors have it that during the Civil war in the United States, Joker cards were introduced as trump cards in the card game of Euchre.

Where can I play online card games?

You can play online card games on a reputed online casino site. You can even download casino apps or card game apps on your mobile to play the games on the go. 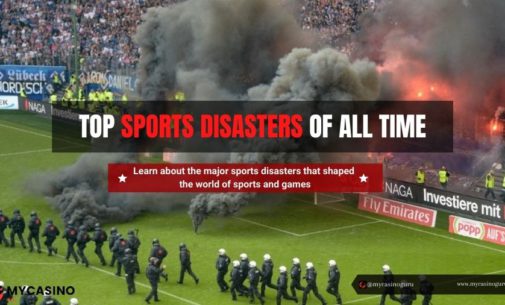