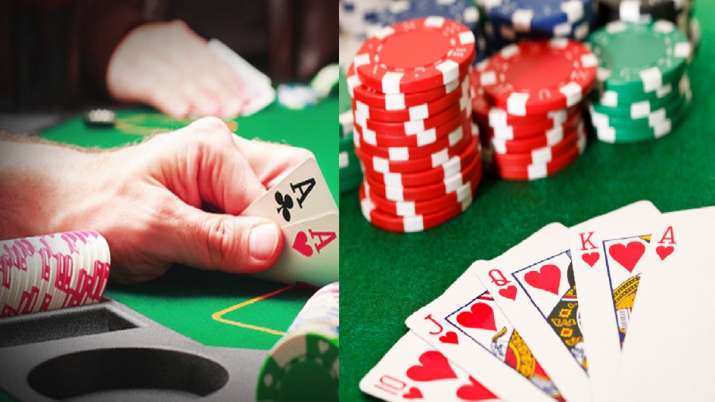 The Madras High Court on Tuesday struck down a recent amendment made to the Tamil Nadu Gaming Act, passed in 1930, which imposed a ban on online gaming of rummy and poker with stakes.

The Madras High Court on Tuesday struck down a recent amendment made to the Tamil Nadu Gaming Act, passed in 1930, which imposed a ban on online gaming of rummy and poker with stakes.

The first bench of Chief Justice Sanjib Banerjee and Justice Senthilkumar Ramamoorthy quashed the amendment made this year while allowing a batch of PIL petitions from Junglee Games India Private Limited and others.

The bench declared as unconstitutional, Part II of the TN Gaming & Police Laws (Amendment) Act, 2021, which banned betting or wagering in cyberspace and also games of skill if played for a wager, bet, money or other stakes.

By imposing a wide-ranging complete ban, the least intrusive test was violated and the ban had thereby fallen foul of Article 19(1)(g) of the Constitution (right to practice any profession, or to carry on any occupation, trade, or business), the bench said.

The legislation assailed has to be regarded as something done capriciously and irrationally. It was excessive and disproportionate, it said.

“This court, therefore, strikes down the amendment in its entirety as ultra vires the Constitution.”

The bench, however, granted liberty to the State to pass another legislation, without any lacunae It added that nothing in this judgment would prevent the State government from introducing appropriate legislation conforming to the Constitutional principles of propriety.

Earlier on July 26, when the court reserved its orders, Advocate General R Shanmugasundaram sought time to get instructions as to whether the new DMK government could amend the law, passed during the AIADMK regime in February this year, or promulgate an ordinance since the ban was imposed in the public interest.

However, the court declined the request and said there was no scope for the court to await the government’s decision after the conclusion of the arguments.

When the AG claimed that online games were susceptible to manipulation, the bench had quipped “you regulate it. You cant ban the games altogether”. 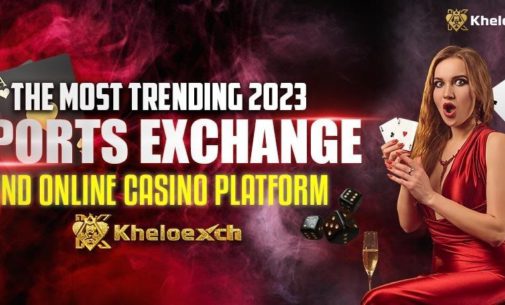 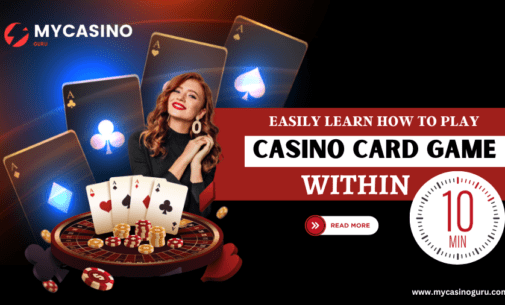