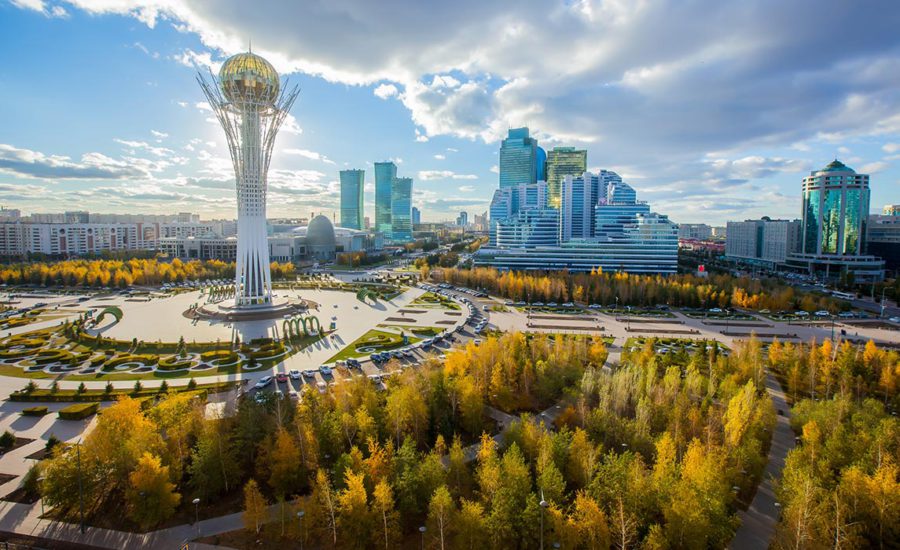 It is illegal to advertise online casinos in Kazakhstan.

Kazakhstan has blocked access to Microsoft subsidiary LinkedIn, over what the Central Asian country’s government said were online casino advertisements and fake accounts.

The Ministry of Information and Social Development said in a statement it had asked LinkedIn to remove the items in question but the company has failed to comply. It said it would restore access to the social network once it addresses the complaints.

It is illegal to advertise online casinos in Kazakhstan.

LinkedIn said it would look into the concerns raised by the government.

“We have clear policies prohibiting ads related to gambling and fake profiles, and are investigating this issue,” a LinkedIn spokesperson said.

“Our top priority is always making sure that our members have a safe, trusted, and professional experience on our platform.”

About 720,000 Kazakhs are LinkedIn members, according to Ukraine-based analytics firm Linked-Promo.

In neighboring Russia with which Kazakhstan has close political and economic ties, LinkedIn has been blocked since 2016 when Moscow said the company failed to transfer Russian user data to servers located in the country.