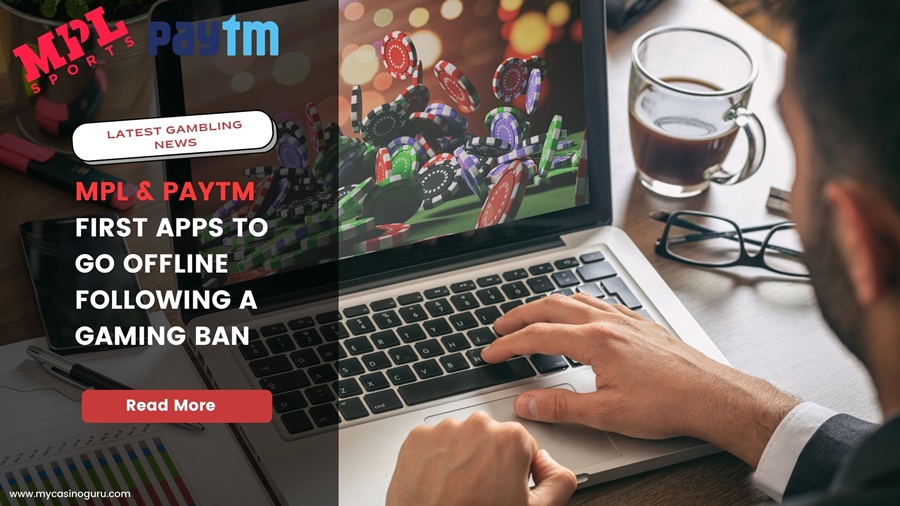 On the latest news on gambling in India, the ban on all gaming formats was made official and enforced by the government of the Karnataka State, India. According to the Police (Amendment) Act, 2021, any risk of money by wagering, betting, and gambling would cease to occur in the jurisdiction. On the ban, prominent gaming startups such as the Mobile Premier League and Paytm First games were suspended. Their users in Karnataka could no longer access the real-money games as they were named games of skill by other Indian courts. The government also banned any gambling games that transfer funds to punters through electronic means and in virtual currency such as cryptocurrency, bitcoins, etc., whenever they withdraw winnings from the games. The ban also prohibits online traditional games and sports such as archery, chess, carrom, hockey as per the gambling news now.

Immediately after the ban, that is the following day, and punters literally couldn’t access the games. At the gaming sites, a message of the game being out of reach for playing as a result of the ban would be displayed. Like on MPL fantasy sports apps, the cash gamers were blocked, and they could no longer access the app to engage in fantasy cricket, football games, or MPL betting. They certainly looked into the current gambling news articles in India to read on the status of online gambling. And you might be wondering, what about their winning? Were they able to cash out? But you should know that players will be allowed to play for fun only. At the moment, Dream 11 was working; therefore, players are unsure when the company will suspend their services, which leaves them in awe. But Paytm and MPL were suspended.

The gambling industry in India has grown tremendously, and before it spun out of control, the hand of the legislation prohibited money games. The news beat the company owners and investors who saw potential in the industry and decided to reap out of the industry’s popularity. This meant the companies had so many foreign investors investing millions of dollars in them. That’s how promising the internet gambling news of the industry growth in India was.

The law was laid in attempts to regulate online gaming platforms and termed them as addictive and causing financial harm to the citizens. Alongside the documented law were the charges that a party would face in case they disobeyed it. Violators will be fined heavily, a fine of up to Rs 1 lakh, or they could meet prison terms of a period of three years.

These Indian States: Sikkim, Meghalaya, Odisha, Assam, Nagaland, Andhra Pradesh, Telangana, and now Karnataka have outlawed online gaming apps. In gambling news today, the Chief Executive of the All India Gaming Federation stated that they would take further steps to challenge this decision as they seek a makeshift in the legality of the gambling act. Part of their plan s is to combat this law and sue the government, claiming that it goes against the enactment of other Indian courts such as the Supreme Court.

The state clearly wants to reduce the number of people identified with gambling problems to avoid reaching a point of players having a severe gambling disorder, as reported in the Macau gambling news. Macau is now on the path to having the lowest level of notified individuals with the problem, in the gambling industry news.

Before the ban, the bill was said to hurt jobs for these online casinos and opened doors to jobs for Indians. The government proposed the bill, and they were aware that it would affect the gaming startups and industry. Their plan was to prevent citizens from losing lots of money. However, the Amendment would exclude lottery and horse racing. The bill targeted the game of chance, but the field of gaming is so extensive in an actual sense. The law affects the betting apps and games that are only based in the state, not in other parts of the country.

Praveen Khandelwal stated that games of skill help gamers to improve their skills and knowledge, unlike the games of chance. Banning these games means that the law abiders will exit the Indian market, giving an opportunity for the off-shore betting and gambling companies that the players will turn to. He is the secretary-general of the Confederation of All India Traders.

In the Procter and Gamble news release, Karnataka is the home of 91+ gaming developers and betting companies. This means they employed Indian citizens to work in various departments. The ban could lead to the loss of jobs and a reduction in revenue. The Chairman of AVGC stated that this is a change that might cause the players and employees to look into other geographics for these games. This will have a great impact on Indian startup companies that have been built over the years.

According to IPL gambling news, many Indians participated in online betting and gambling, which resulted in hurting the families and their income. The state hopes the bill will curb this problem. In gambling news UK, the Indian online gaming market is expected to double up to Rs 29,000 Crore in 2024-25 with 657 million games. Currently, the market is Rs 13,600 crore, with 433 million gamers.

The gambling ban involves online cricket betting, which is involved by many foreigners, such as land-based casinos going online, and the state will need to tackle that as well. The latest gambling casinos have to focus on their locals for the Indian government has no intention to make changes to the bill; however, the new law is likely to be challenged in court. Forthcoming investors plan to invest in their own start-up due to the changes taking place in other countries. Because gambling apps that require entry fees are confined by fresh laws.

The Corey gamble news had earlier announced the government’s decision to impose a ban on online gambling. The amendment bill was tabled to take place on September 12 to reach this decision. In July, the state had informed the court of the petition seeking to ban all forms of betting and gambling. Therefore this has been a process that the state has been fixated on for quite a while.

The State police have booked Dream 11 CE0 and co-founder for violation of the new law, for they run promotions of cash prizes despite the ban placed by the Karnataka Police Act, 1963, Amendment. Hearings are yet to begin. Also, the Sports Technologies Pvt Limited was booked.

The changes will make it difficult for gamers to play for cash and fun because it is considered a criminal offense if you get caught gambling or betting at an online casino. However, you can seek out land-based casinos that offer games such as poker and rummy. Stay tuned to catch sports betting and gambling news 24/7.

1. What games can I play online?

You can still participate in the lottery, rummy, and horse racing games, for they are considered a game of skills.

2. Is online betting allowed in Karnataka?

No, the state passed a bill to ban all forms of online betting. Severe fines and prison terms will be given to companies that are still running.

3. What will happen to my winnings?

But since players can no longer access the sites, it’s advisable to consult with the casino to clarify the matter. Reach out to their customer support. 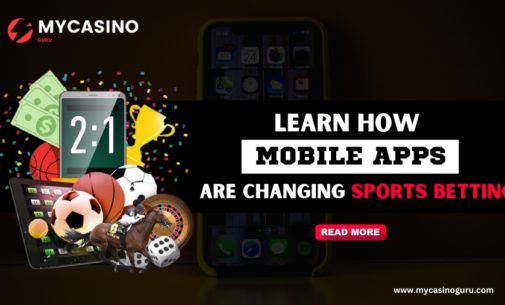 Sports betting in India has always been a hot topic for discussion,
Sij