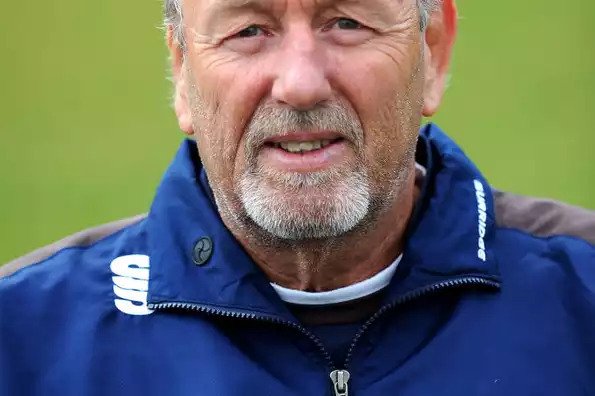 Former England, Derbyshire, and Nottinghamshire pacer Mike Hendrick has passed away, on Tuesday (July 27), at the age of 72.

“Derbyshire County Cricket Club is deeply saddened by the news of the death of Mike Hendrick, one of the county’s finest post-war cricketers,” Cricket Derbyshire said in a statement. Hendrick had been suffering from bowel and liver cancer for a while.

Hendrick, who was also part of the ‘rebel’ tour to South Africa in 1982, received a three-year ban which effectively ended his England career.

Hendrick played for Nottinghamshire towards the end of his career before retiring in 1984. He later took up coaching and was instrumental in improving the standards of Ireland cricket having become their coach in 1995. He later served as Derbyshire’s bowling coach.