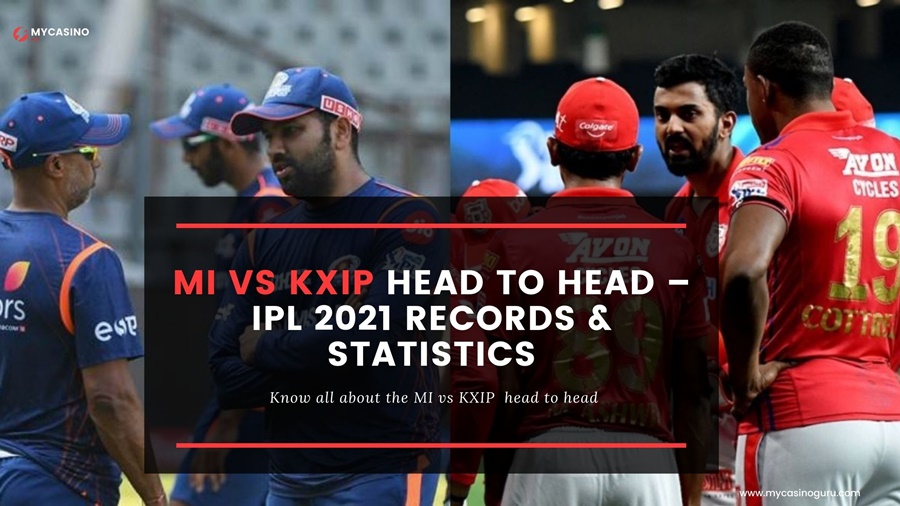 The Rohit Sharma-led Mumbai Indians will face a hard battle against KL Rahul & Co. The two teams share a rivalry of equals in the Indian Premier League and have played equally normally in the IPL 2021. Both the teams will battle it out as they must win the game to keep their struggle of qualifying in the IPL playoffs alive.

In this match, Mumbai Indians will also be looking forward to avenging their loss in the season’s first phase. However, the match is expected to be even, and the performances from both the teams are supposed to be equally phenomenal; the middle-order batters would define the outcome of the match. Unfortunately, the middle-order batsmen of both MI and PBKS have failed to prove their dominance with the bat in the last three matches held in UAE, which is not a good form to bring in at this stage of IPL.

After a hat-trick of losses, Mumbai Indians will be required to bring back their top-order batting form to spark their performance and turn things around against Punjab Kings in the IPL 2021 on Tuesday.

As far as the team is concerned, they will have to make complete use of their resources, and with the playoffs nearing, MI will have to up their game after losing all three games in the second leg of the IPL in UAE. Back-to-back losses have them slipped to the seventh spot with 8 points from 10 games.

MI’s batting form is a major worry for the franchise as their mainstays and top players like Suryakumar Yadav, Ishan Kishan, Rohit Sharma have struggled for runs. Even though Rohit Sharma scored 33 and 43 in the last two games he couldn’t bring the team to the win.

Hardik Pandya was left out in the first two games due to health issues but he was back in the playing XI against RCB where his stay was short-lived.

Both the teams have faced each other in 27 matches where Mumbai Indians have slightly dominated Punjab Kings by winning 14 matches out of 27.

However, both the teams have crossed 200 runs in their highest scores where Mumbai Indians have scored 223 and Punjab Kings have scored 230. Taking a look at their previous records and stats we can say that MI and PBKS are both equally balanced teams.

In their previous encounter, Punjab Kings established their dominance over Mumbai Indians by beating them with 9 wickets and 132 runs in 17.4 overs.

With outstanding players and staggering statistics, we bet that every cricket fan out there can’t wait for the results of this match.

The fans will be intrigued to see what the teams have in store for them in this season of IPL as both the teams battle each other out in the upcoming match.

Punjab will try their best and come out on the top while Mumbai Indians will try and bring back their authoritative form after a rather splendid win in the last season of the IPL title in 2020.

If you can predict which team will come out stronger and will win this game, do not miss your chance to place your bets on the winning teams, players, and overs at some of the best betting sites.

Head over to the betting site where you can also predict the over by over outcomes and players’ performances to win cash rewards. Hurry! The match is about to begin and you wouldn’t want to miss the live action at the betting sites.

Want to get the Tickets to the MI vs PBKS IPL Match?

Experience the live thrill of the MI vs PBKS head to head match by supporting your favorite team from the stadium and cheering for them.

The matches will be held at the three different venues in UAE and you can get your tickets booked at https://dubai.platinumlist.net/vivo-ipl-matches where you will be taken to the purchase link.

Ticket prices will differ according to the venues, namely, Dubai, Abu Dhabi & Sharjah.

So, gear up for some heat turning up in the stadium as two powerful teams come face to face in the match of survival on 28th Sept at Abu Dhabi.